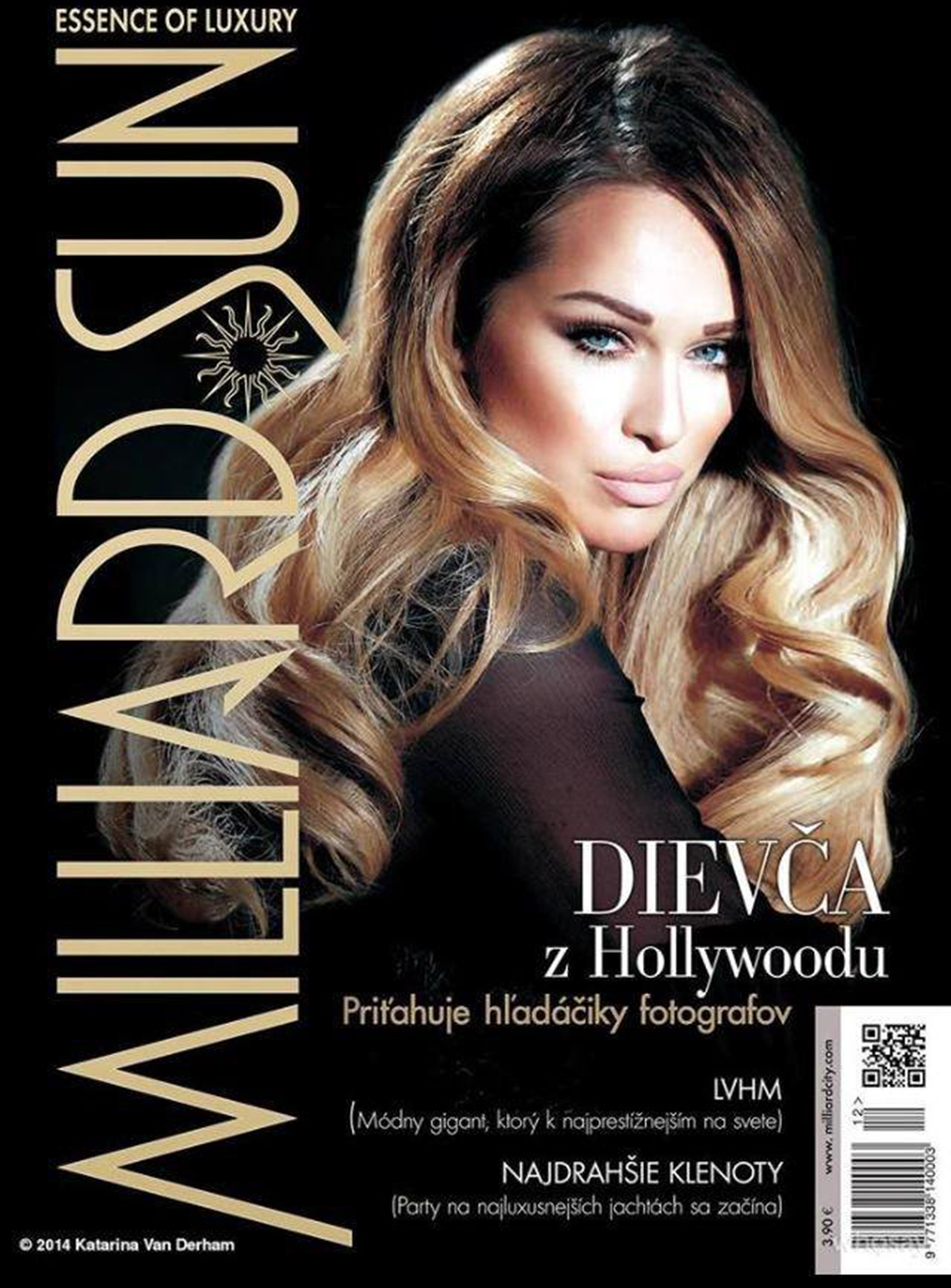 A Divine Slovak in the World

There is no part of the world where a good Slovak woman cannot be found. How did your story begin to be written in America and why did you decide to live there?

It started to be written back home in Slovakia, as America fascinated me since I was about nine years old. I had a beautiful childhood, I grew up in a very simple and humble environment, but my mind was set differently from those around me. You could I had a big global mind from early on. I was drawn to America and wanted to find out if it really is the way we see in the movies and magazines. When the company I worked for at that time began to go bankrupt, I did not see where else I could work. Nothing had appealed to me. In the 90s, work opportunities in Slovakia were quite limited, so I decided to pursue America.

What was the most difficult thing in Los Angeles?

I came from a tiny place of one thousand people in Slovakia to a multi-million people city of Los Angeles in California. It was quite a shock and everything was very different. I had to adapt quickly. I had to do and see things differently than I had been taught. The hardest part for me was realizing that what I’ve had learned back home was basically useless in California. For example, house work such as cleaning was not valued because you’d hire a cleaning company for it. I didn’t wow my friends or my boyfriend with cooking a dinner, because they’d preferred to eat in a restaurant. And believe me, I’m a good cook. Sewing clothes was considered a weakness because according to the LA peeps, a fine woman is not supposed to sew. According to them, it was a job for Mexican immigrants. I also felt the cruel side of our natives in America, which I did not experience in Slovakia.

What are you currently doing in America?

I’m a workaholic. I run my own businesses. And, I devote about 90 percent of my time to them because I love what I do. One of them is a digital media company which owns several websites. I also own European House LA which is a production set rental business since Los Angeles is a mecca for creative people. I create video content for my YouTube channel for Slovakia and the Czech Republic. I also have an eyelash brand called KAT LASH. 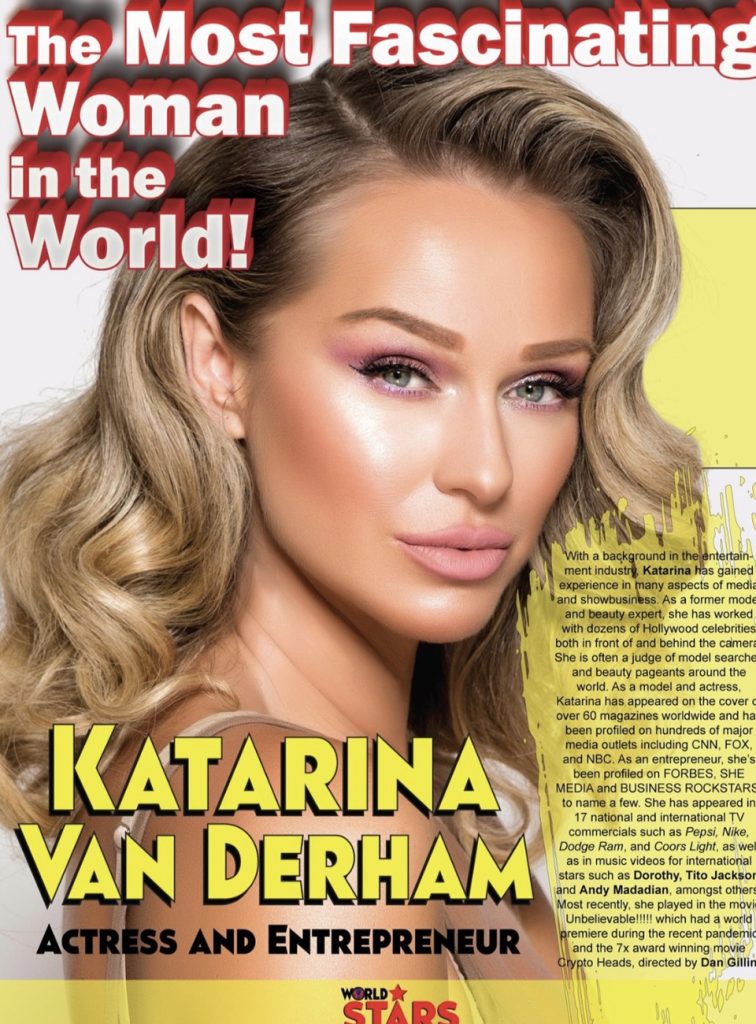 You also made your mark in Hollywood and played in several films and series. What is the world of show business really like and how do you think it is different from what others imagine?

I think people have a distorted image of Hollywood. I was pleasantly surprised when I saw that even the biggest stars are nice and humble. No big ego, on the contrary, great professionalism. I’m basically nobody in the show business compared to Gwyneth Paltrow. When I met her, she introduced herself, smiled from her heart and shook my hand. When I played in Entourage with Bob Saget – who was a big star – he took me as an equal actress, even though I told him beforehand that it was my first speaking role. In the parody Unbelievable!!!!! I played next to some of the actors from the original series of Star Trek. They rooted for me!

Hollywood is also many other things, but pretty much all my experiences were very positive.

You are also the owner of the women’s magazine VIVA GLAM. What are your female readers like and how are they different from Slovaks?

My magazine is popular because it is aesthetically reminiscent of the European ones. Many American women admire European beauty and like to be inspired by it. There are also many European women living in the U.S.. American magazines are mostly aimed at ordinary women, while VIVA GLAM is for women who are not afraid to stand out, be glamorous and at the same time are interested in the ethical way of life. We never promote real leather, real furs and all recipes are plant-based. Veganism is spreading at a tremendous rate and the open mind is something I appreciate about American female readers a lot. 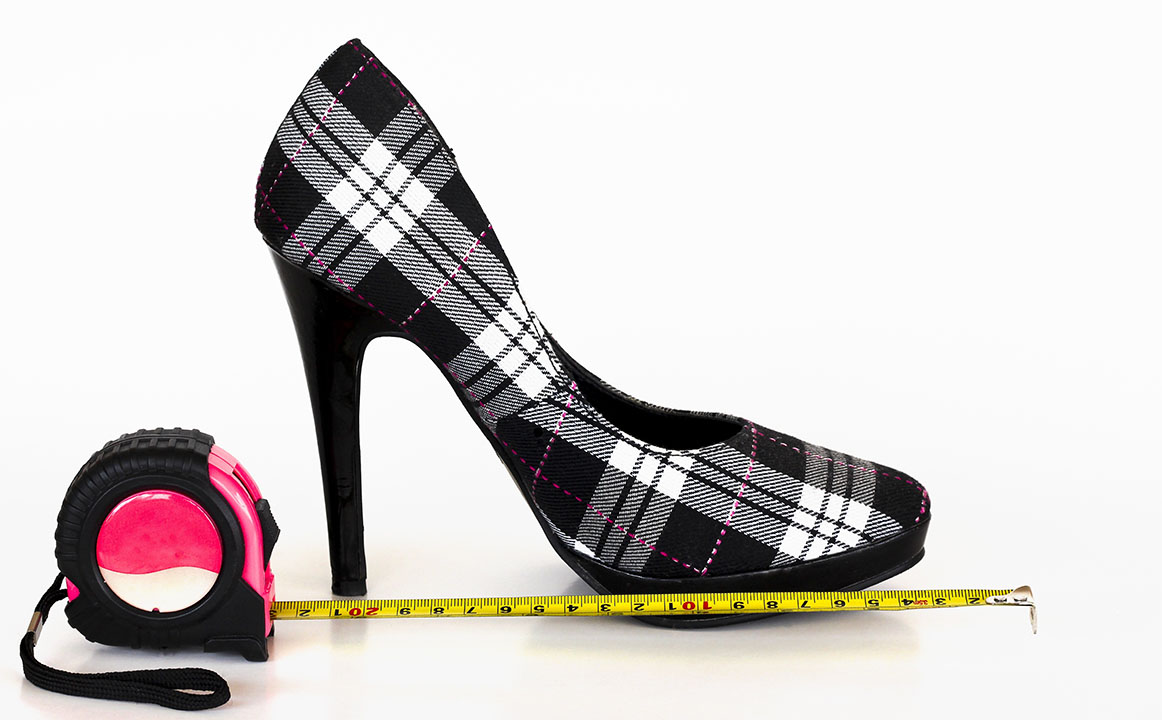 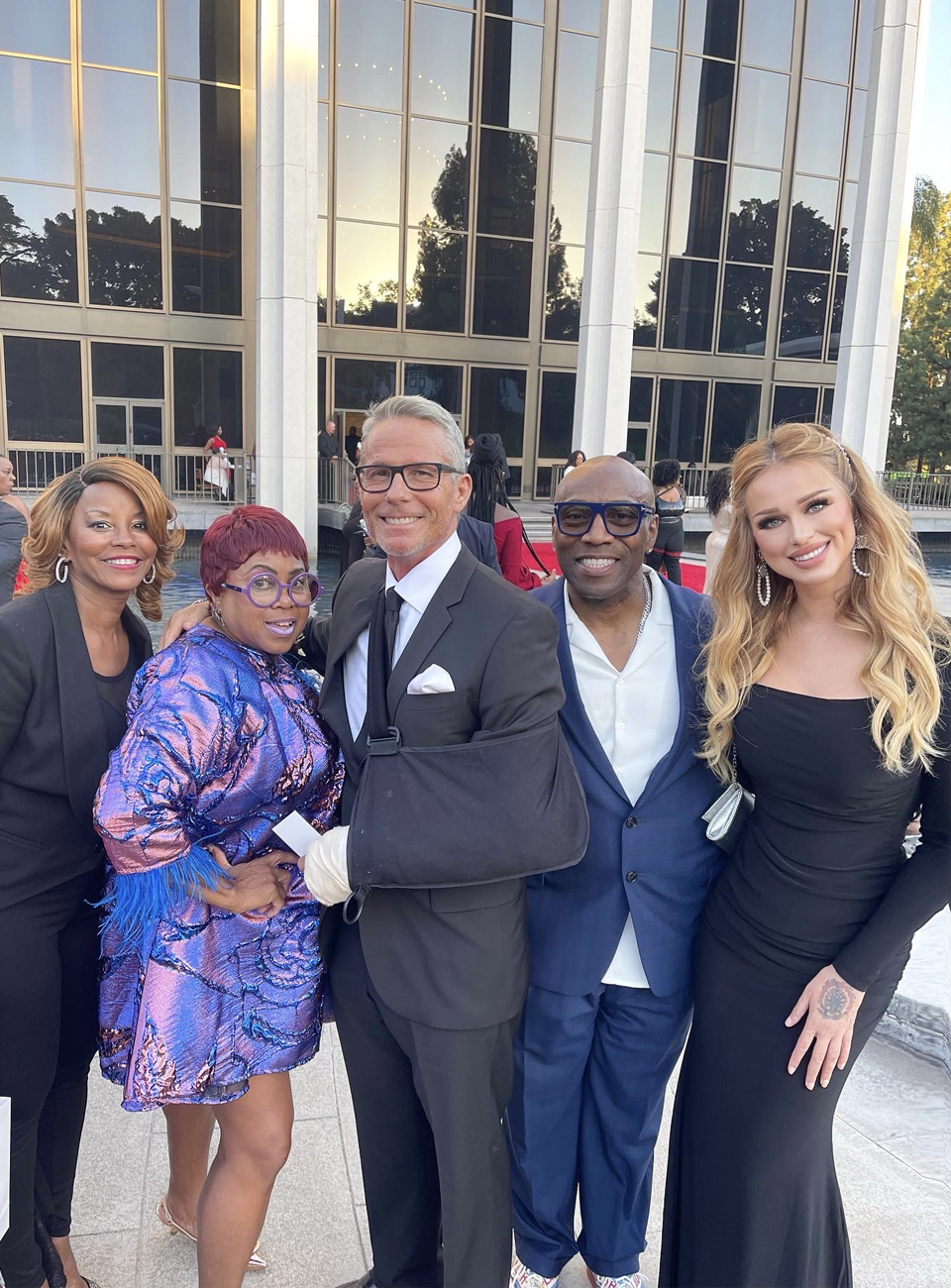