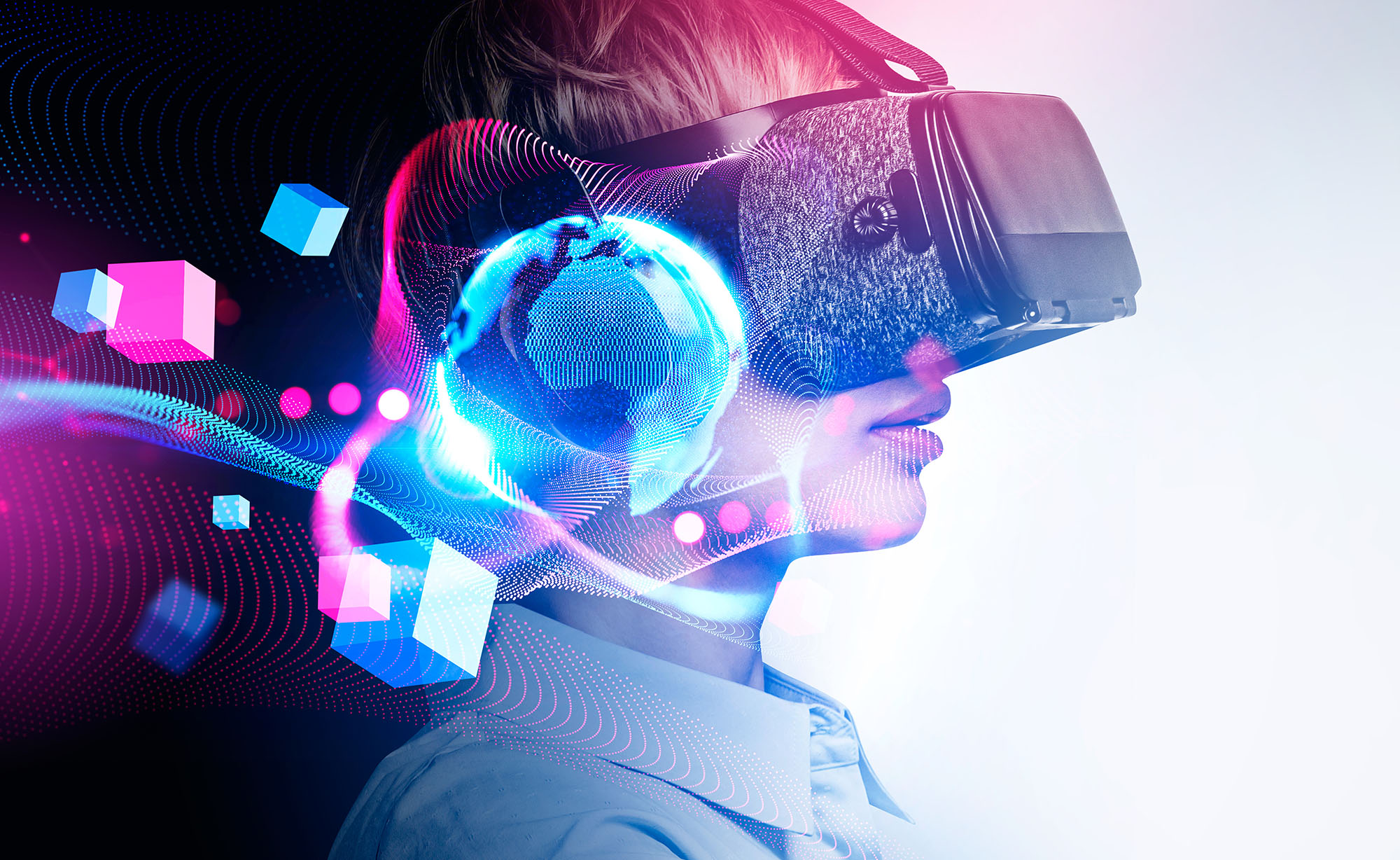 Why is Metaverse one of the worst ideas ever?

Metaverse, the collective virtual shared space brought to us by Mark Zuckerberg and his Meta company, might, at first, seem like a good, fun idea. But is it really? While it might be a fun place for kids to hang out, I believe it is one of the worst ideas ever invented. Here is why.

Metaverse and the mental health crisis

The intense marketing pressuring us to enter this space and create our own avatars is misleading. It promotes the fact that, at some point, the virtual space will be more valuable than the real world we live in. Here’s where I personally see the first problem. With the rise of the mental health crisis around the world, it seems very dangerous to promote the idea that what’s fake is or will be more valuable than what’s real. Hasn’t Instagram (which is owned by Meta) already done enough damage on the self-esteem of millions of people around the world? And not only to young people. People of all ages compare themselves to the unrealistic looks and fake lives of others, leading them to simply feel not good enough and left out. Metaverse is basically saying that your value as a human will decrease over time and your avatar and its fake life will be more worth living. Well, what can we expect from the former Facebook company which has been known to use their users and to unlawfully sell their personal data? One of the reasons why social media is so fake is due to its bullying algorithm. You have to post a certain way with specific content to get lots of likes or views, otherwise you get punished and end up on “the bottom of the algorithm food chain” which doesn’t help your psyche either.

How you are being used

Advertising with Meta is your choice. However, if you don’t, your account will likely reach the “bottom of the algorithm food chain”. Also, thousands of Facebook and Instagram accounts are still being hacked, and in many cases, there is no help from their customer service. Why would there be when the company needs to show as many active accounts as possible to earn the highest profits from their advertisers? They know, if you don’t get your Facebook or Instagram account back, you will most likely have to open a new one, which again, only benefits the social media platform because it will show a higher number of accounts they own and you will have to start all over. All your work from the previous years will go to waste and they won’t care. Not to mention, the hackers who stole your account are now financially benefiting from either running ads on your account or selling your account for a juicy number. I assume we can expect the same to happen with Metaverse accounts.

The metaverse hasn’t been around for too long, yet a disturbing number of accounts of women being sexually assaulted and harassed are already racking up. And this is just the beginning! A non-profit advocacy organization and online community SumOfUs campaigns to hold corporations accountable for a variety of alleged infractions. They believe Metaverse content is toxic.

The real world vs. the virtual world

The real world is awesome, and we need to take care of it. In order to care for it, we need to mentally, not only physically, live in it. I’ve been around long enough to experience all sorts of its beauty. Even the new movie release “Top Gun” is a proof that the real world is (or was) awesome. “Maverick” is breaking record numbers in the theaters due to one simple reason: The movie takes people back to the 80s, an era of hilarious excitement when many classic movies were born. Those times are gone now, likely because in today’s modern era, we are being pushed into the virtual world full of distractions and are expected to live a very minimalistic life in the real world. Minimal doesn’t always mean good.

On the other hand, the virtual world is what? What memories does it create for you? If you don’t physically go places, touch things and connect with people, you will not feel enriched. You will not create real memories. Instead, in the virtual world, you are stripped from real feelings and fed with toxicity which leads to bigger mental crises.

I’m up for evolution; however, it should be led by individuals and companies that actually care about the well-being of societies all over the world. The happiest people I meet are the ones who don’t have or use their social media accounts. Many of them haven’t even heard of Metaverse. They are people who spend time with their families and friends, build things, and enjoy nature. And I believe kids should grow up in the real world, too, not be locked up in their rooms with a pair of VR glasses on that might be damaging to their sight besides all the above. Because at the end of the day, the only person who will truly benefit from it is the weirdo Zuckerberg and his un-ethical company Meta. 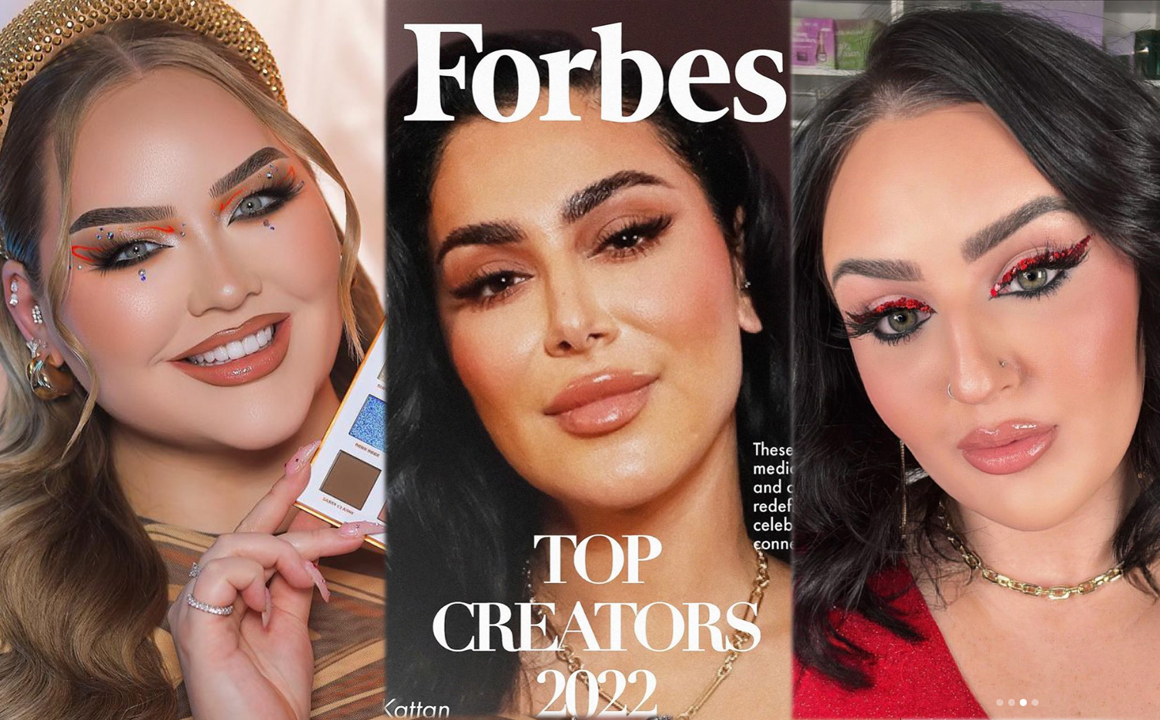 The Most Followed Educational Beauty Accounts