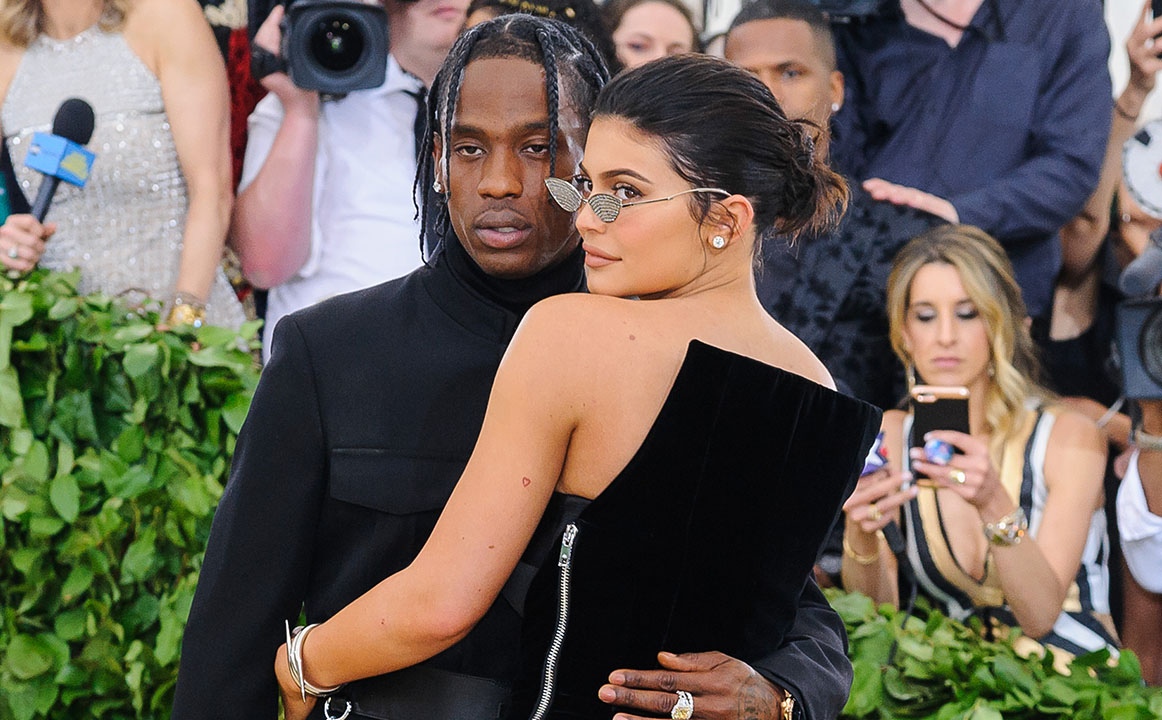 Unlike her sister, who is notorious for being s bad vegetable cutter, Kylie Jenner is known for her love for cooking. The influencer loves to share recipes with her followers and also shares cooking videos on her YouTube channel. Recently, the mother-of-two also revealed the secret recipe for her daughter Stormi’s favorite snack.

While it’s hard to imagine what it must be like to be the daughter of the youngest self-made billionaire, getting a taste of Stormi’s life never was easier. The KUWTK star surmised everyone when she revealed that the favorite snack of her daughter is Kylie’s homemade chocolate chip cookies.

Luckily, the 25-year-old didn’t gatekeep the recipe from us. So if you are currently in a baking mood, why not try out this Jenner-approved snack? In the video, Kylie filmed herself adding all of the ingredients into her blender, creating a delicious-looking batter from flour, butter and sugar.

Kylie didn’t do the hard work all by herself, she also had the help of her adorable daughter Stormi. First, Kylie made sure she helped her daughter wash her hands, and then the two of them went down to business.

Jenner revealed that the secret ingredient of her famous cookies is the fact that she doesn’t use one, but two different flavors of chocolate chips! She uses semi-sweet and milk-flavored chocolate chips, giving the cookies the best of both worlds.

In addition to that, another secret trick is that the “Kylie Cosmetics” owner always makes sure she refrigerates the dough for at least one hour before baking it. This will give the cookies a soft and gooey middle.

When it comes to the ingredients of these chocolate chip cookies, they are pretty simple. You won’t have to break the bank or buy at an exclusive celebrity grocery store. You will need:

First, you mix the flour, salt, and baking soda. Then blend the butter, brown sugar, granulated sugar, and vanilla extract. Once your mixture is smooth, you can add the eggs and continue blending. Gradually add the flour to the mixture. Lastly, add the two flavors of your chocolate chips, and blend again.

Place the finished dough in the refrigerator for at least one hour. Preheat the oven to 350°F, and scoop out the cookie dough. Let them bake for 10 to 12 minutes, or until they are golden brown. Allow the baked cookies to cool on a baking rack before eating.

Pretty easy, huh? As crazy as the lives of our favorite celebrities seem from time to time, they can still enjoy the little things in the same way that we do. After trying the recipe out myself, I have to admit that I get where Stormi is coming from. 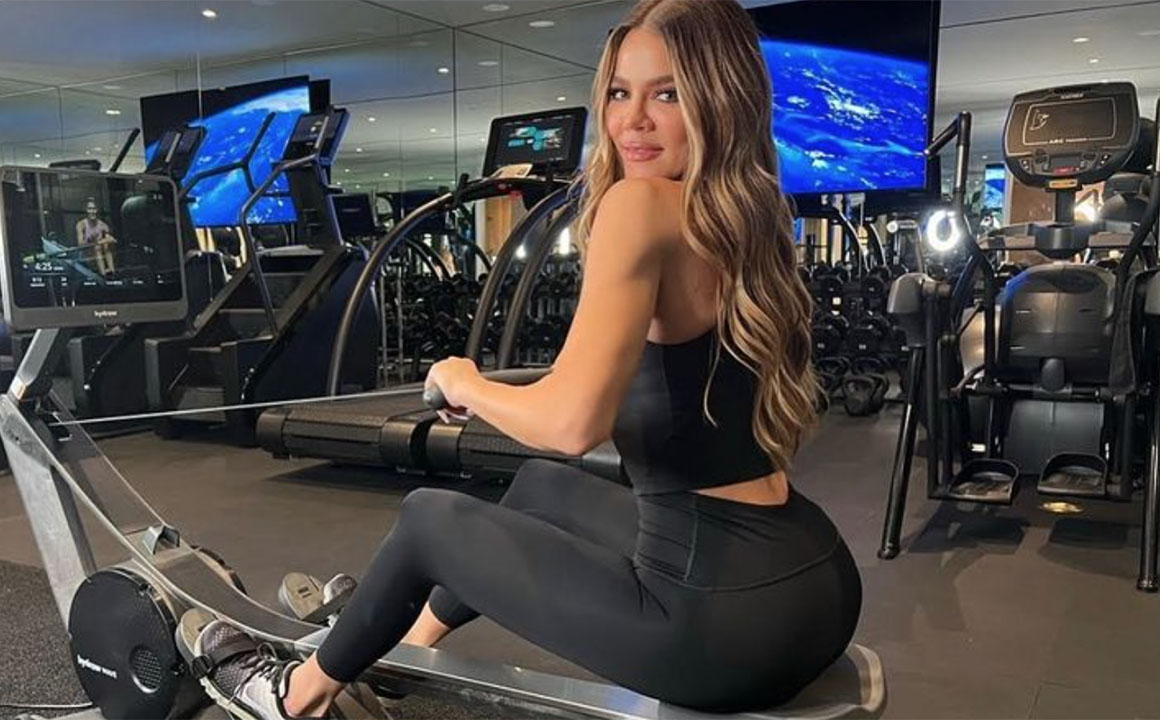 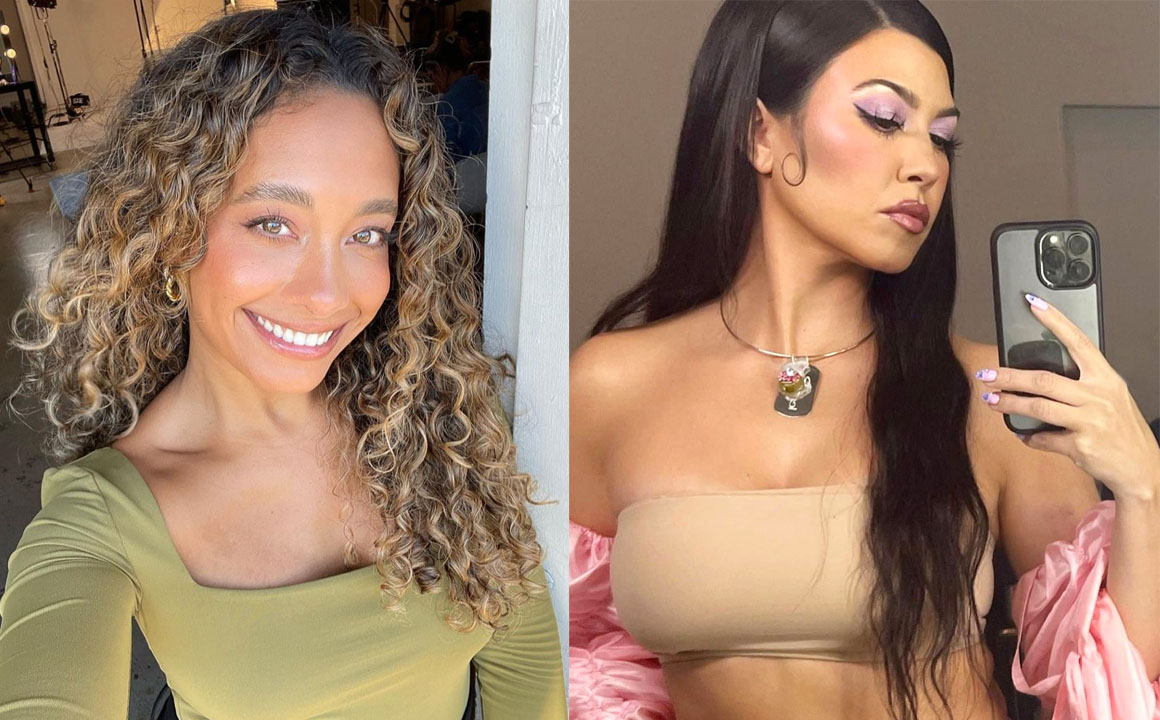 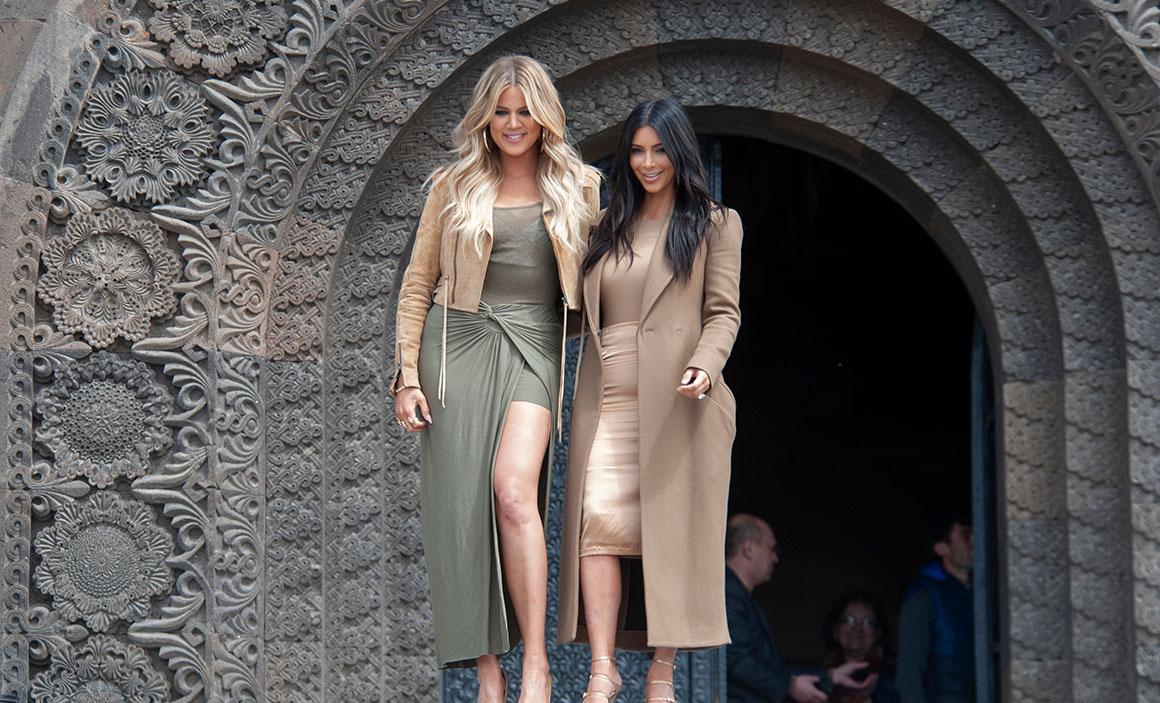