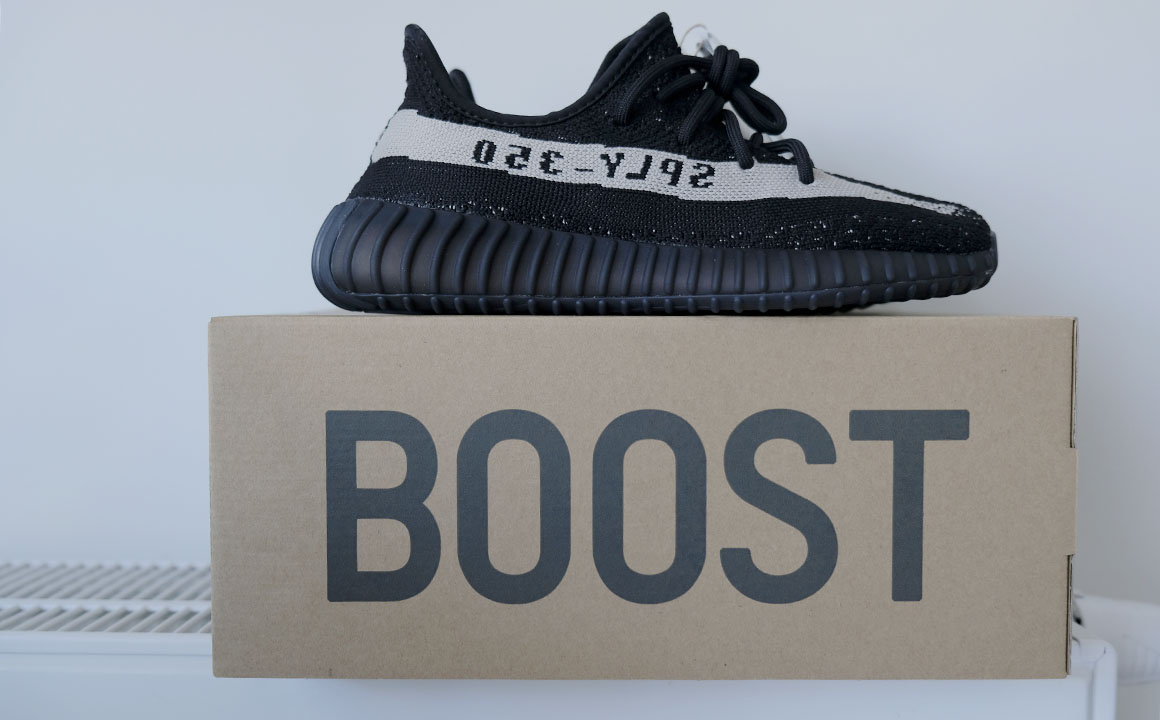 Why the New Adidas Post-Yeezy Drop Will Fail

Adidas finds itself today in a perfect storm. As the new year has come and they prepare to release their first post-Yeezy Yeezy, they are sitting on $500 million of deadstock Yeezys that they have absolutely no idea what to do with.

As an OG sneakerhead, I was intrigued when CNN entered the dialogue, suggesting three possible solutions for Adidas: destroy them, rebrand them, or export them.

Here’s why each one of these ideas is bad, followed by what Adidas should actually do:

It’s the best of the three ideas, but imperfect, as I’ll explain later. By simply destroying half a billion dollars of coveted Yeezy stock, Adidas is going to make some enemies out of their fans. Don’t do it.

Nope. These are Yeezys. They’re part of sneaker history. Aside from the fact that there would be hard costs involved with rebranding the shoes, Adidas would upset their fans by changing the nature of a show already produced. Changing the markings on the shoe is just a terrible idea.

An even bigger nope. There are fake Yeezys, some of them truly excellent quality, all over the world. Exporting this dead stock creates opportunities for the hey market to claim they have the expected real Yeezys. So Adidas would be cannibalizing its own business. Many people, myself included, would much rather have an expected real last-run ever Yeezy re-imported from Hong Kong or Seoul or Guangzhou than buy the next-gen un-Yeezy Yeezys.

Michele Finizio, a New Jersey lawyer, points out that “You’re just inviting litigation if you export your authentic product into markets where you know a lot of your fake products are sold. It’s too easy for sellers to deceive buyers by making it appear that they’re offering the real thing.”

Adidas should recycle all of the non-sellable Yeezys and create a “Post Y” limited-edition line out of those same shoes.

Adidas is already on the leading edge of recycled sneakers. Adidas turns recycled ocean waste into expensive sneakers, so they’ve already begun to forge this path. It’s a solid opportunity for Adidas to essentially memorialize the end of the Yeezy brand by creating recycling imagery around it. The bridge between the old Yeezy and the new shoes that will replace it is single-run recycling rather than disposing of the remnants of its past.

Here’s the biggest problem that Adidas has moving forward, especially if they’re serious about dropping post-Yeezy 350 and 500 in 2023: those shoes are doomed if $500 million in “real Yeezys” are floating around the sneaker ecosystem. Whether it’s grey market, black market, or international retail, Adidas’s only chance of a successful post-Yeezy era with Ye’s eponymous shoe is to first do the right thing with the deadstock.

A Pulitzer Prize-nominated writer, Aron Solomon, JD, is the Chief Legal Analyst for Esquire Digital and the Editor-in-Chief for Today’s Esquire. He has taught entrepreneurship at McGill University and the University of Pennsylvania, and was elected to Fastcase 50, recognizing the top 50 legal innovators in the world. Aron has been featured in Forbes, CBS News, CNBC, USA Today, ESPN,  TechCrunch, The Hill, BuzzFeed, Fortune, Venture Beat, The Independent, Fortune China, Yahoo!, ABA Journal, Law.com, The Boston Globe, NewsBreak, and many other leading publications. 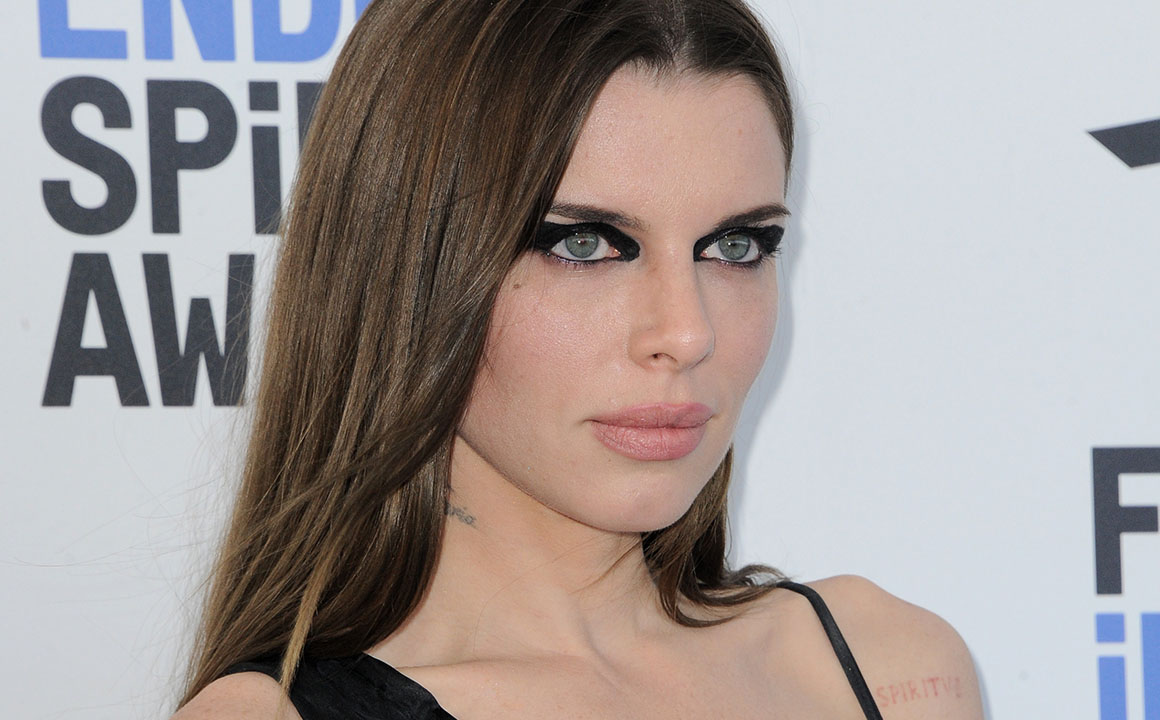