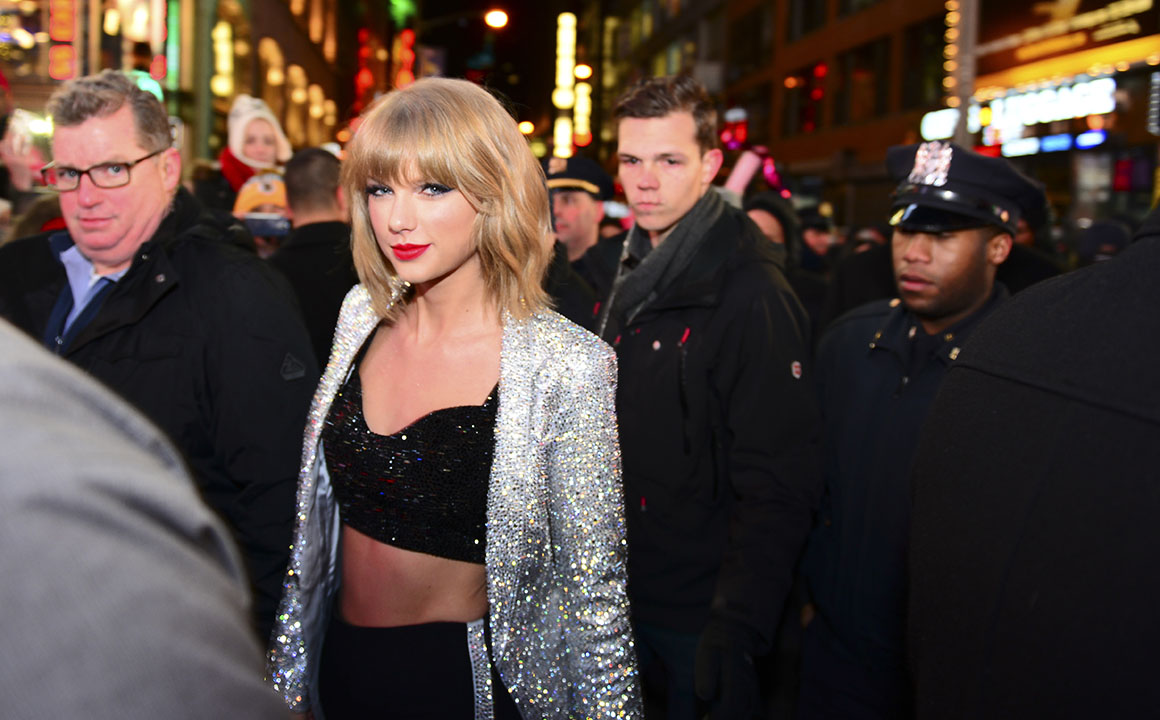 “Mastermind” Taylor Swift recently dropped her new album called “Midnights“, and alongside numerous easter eggs that suggest that “Speak now” (TV) is coming next, the “All Too Well” singer also shared her “Midnight’s” manicure. Needless to say, it’s the only mani that I want to wear when the clock strikes midnight on New Year’s Eve.

While TS isn’t known for her nail designs to the regular folks, Swifties know that she loves to communicate with her fans, even through the colors of her nails. For example, before she dropped her first self-owned album “Lover”, Swift shared a vertical music video for her song “Delicate” feautering differently colored pastel nails. Soon enough, her fans found out that the singer wanted to hint at the vibe of her upcoming album.

So, what is her new manicure all about? Well, before I tell you all about her current nails, let’s take a look at the manicures the singer has been wearing prior. Before she announced her new album on the VMAs, the singer was seen wearing suspiciously sparkly nails. Sure, I love me some glitter nails as well, but when it comes to Miss Americana, nothing is a coincidence. Swift wore a silver chain dress to the VMAs and paired it with long, sparkling silver nails. Not long after that, at the Toronto International Film Festival, Taylor decided that she misses sparkling, and opted for a golden metallic gown and long, golden glittery nails. These were also the nails that she wore on her “Midnights Mayhem” episodes.

Then, after the album was dropped, the 32-year-old shared a TikTok feautering a part of her new song “Vigilante S***”, where she showed off my personal favorite nail look. Long, almond-shaped nails, with a shimmering base coat, that were “Bejeweled” with dark blue, red, and golden gems. “Question…?” Why am I even bringing all of these other manicures up? Well, mostly because all of them were absolutely gorgeous, and can be worn for New Year’s. But also because I am a huge Swiftie myself, and that’s just how extra we are. Now, let’s get to the actual “Midnights” manicure.

Right before she dropped her newest album, the singer-songwriter shared an Instagram story showing her paint her own nails. She wrote “Midnights manicure” on the photo, showing off her fresh set. The look feautered a navy blue base coat, topped off with glitter nail polish. But it wasn’t just any glitter nail polish. It was glitter nail polish that also had some adorable glittering silver stars, reminding us of the midnight sky. The whole look was absolutely adorable, and definitley the easiest to recreate out of all the manicures that we mentioned. I swiftly ran to Amazon to get the nail colors myself, and even though the singer didn’t reveal what products she used, there are plenty of options available online, from brands like OPI or Essie. 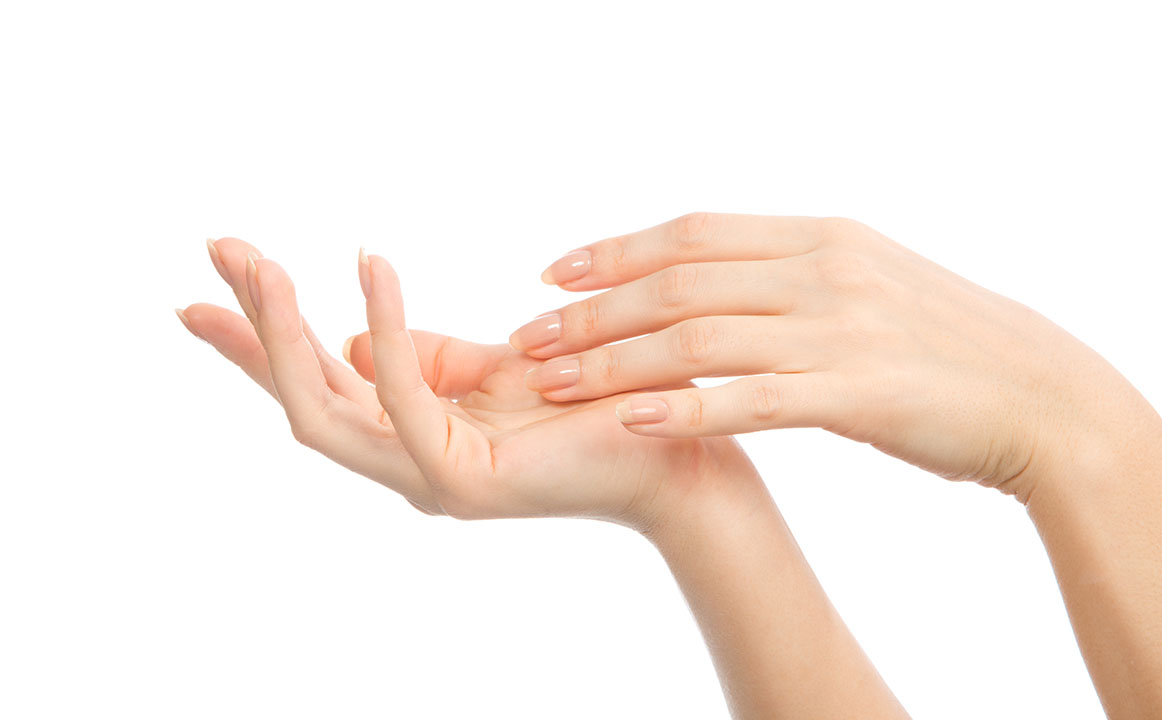 Gel VS Shellac Nails: Which One Should You Choose? 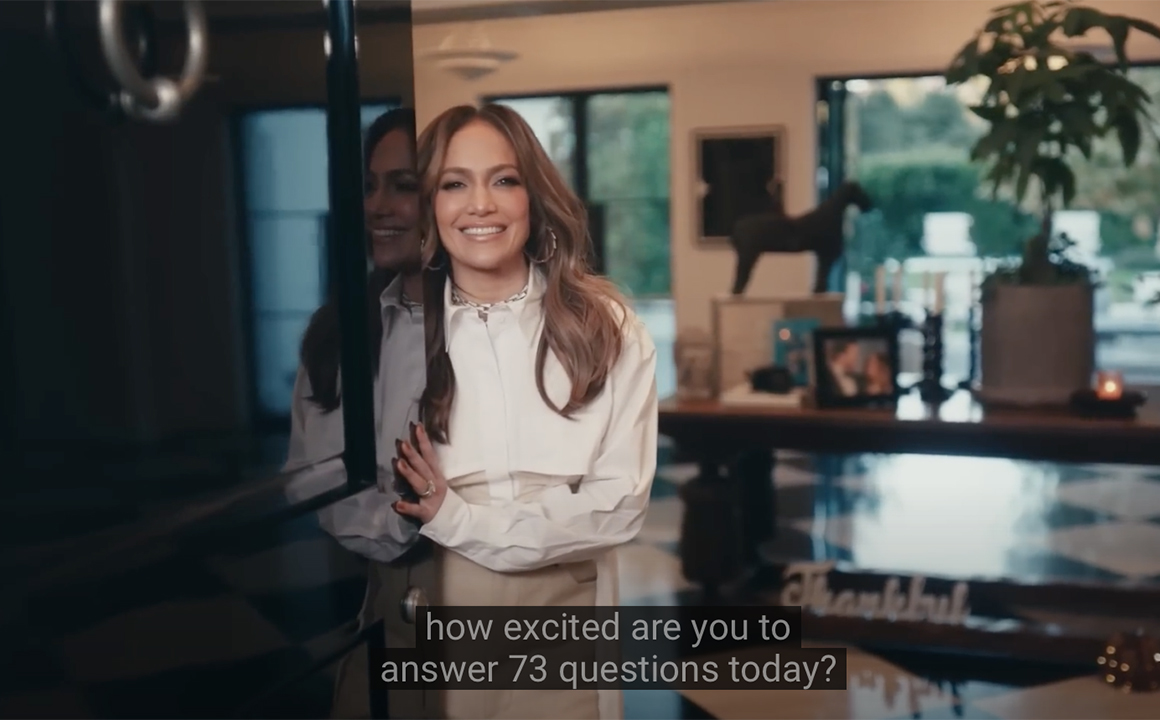 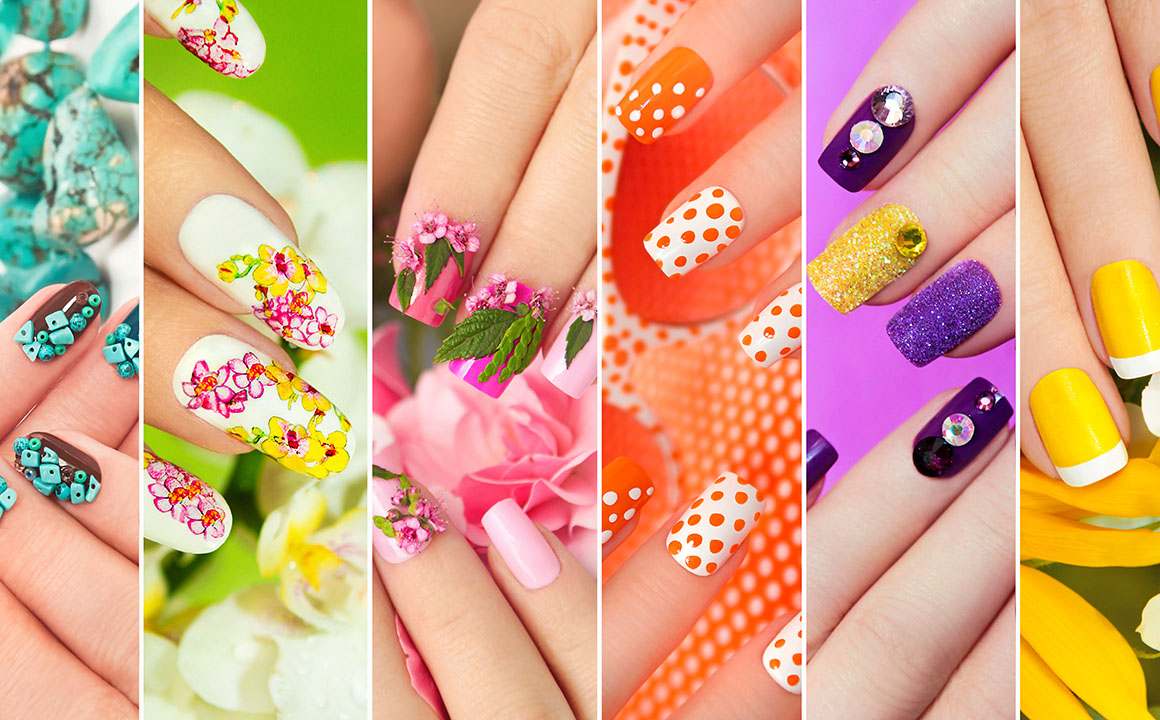 Giving Up Gel Polish? Here’s How To Restore The Health Of Your Nails