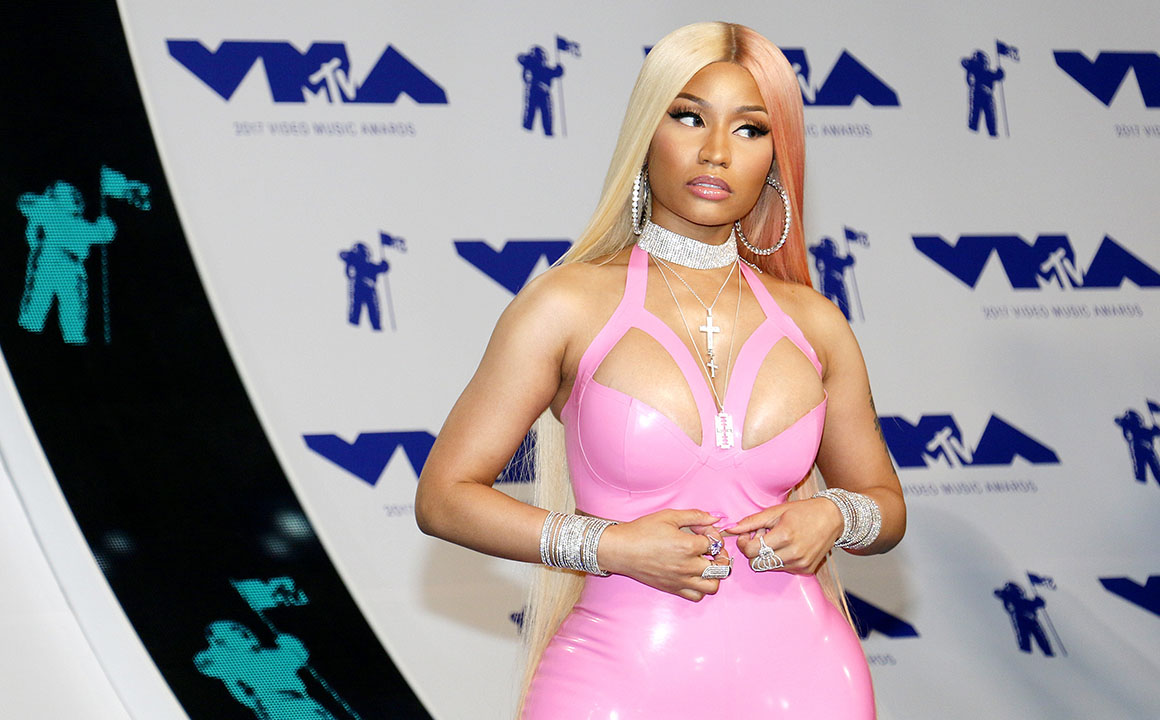 Becoming a mom is wonderful, rewarding, and magical, but also unbelievably stressful. And it’s not that different for celebrities as well. At least when it comes to Nicki Minaj. While it seems difficult to believe that this powerful and influential woman could feel overwhelmed by anything, the “Super Bass” singer didn’t shy away from revealing just how much of a toll motherhood took on her mental health.

In a recent interview that the rapper did for E! News, Minaj opened up about her life as a new mother, and how her life has changed since she welcomed her son, nicknamed “Papa Bear,” into the world. While Nicki enjoys her role as a mama bear, she still faces the same fears, struggles, and insecurities that most of us experience after childbirth.

Feeling anxiety after bringing a brand new human to this earth isn’t anything unheard of. And neither is the fear of being separated from our children. Motherhood is hard for everyone, even famous rappers. It turns out that the one thing that Nicki is having the hardest time dealing with is being separated from her son while she is traveling for work. Minaj revealed: “I’m very attached to my son. I remember being in the U.K. and just bawling. And when I try to FaceTime him, I get more sad. So, I try to hold out on FaceTiming him because to then put the phone down is so difficult.”

Nicki Minaj doesn’t have a nanny

If you’re anything like me, then it’s probably a bit difficult for you to feel bad about celebrities. It’s no secret that they have the money, influence, and power to solve most of their problems. And while that is one way to look at things, we have to remember that not every celebrity wants to live that classic Hollywood life. Minaj wanted to stick to her roots and decided not to get a nanny to help her, and her partner, Kenneth “Zoo” Petty, raise their child. Nicki explained: “I’m a Trinidadian woman. Culturally, we’re not really used to nannies and strangers taking care of the babies”

However, the rapper also revealed that she has nothing against women, famous or not, who do decide to get a nanny. She even admitted that she is starting to play with that idea herself. “It’s not a bad thing when moms do it. It’s just that I have to get conditioned. I have to get it out of my mind that it’s a weird thing, because there are tons of celebrities that are doing it and they’re raising amazing children.”

You don’t have to be perfect

But even with all of that anxiety and stress, it seems like no mother can catch a break. Minaj has been very open about the mom guilt she’s experiencing, and how much pressure she feels on a daily basis. “I think moms feel like they have to be perfect. I hate that I have more anxiety now because you’re like, ‘What if the one time I leave my child, I get that phone call?’” she explained. 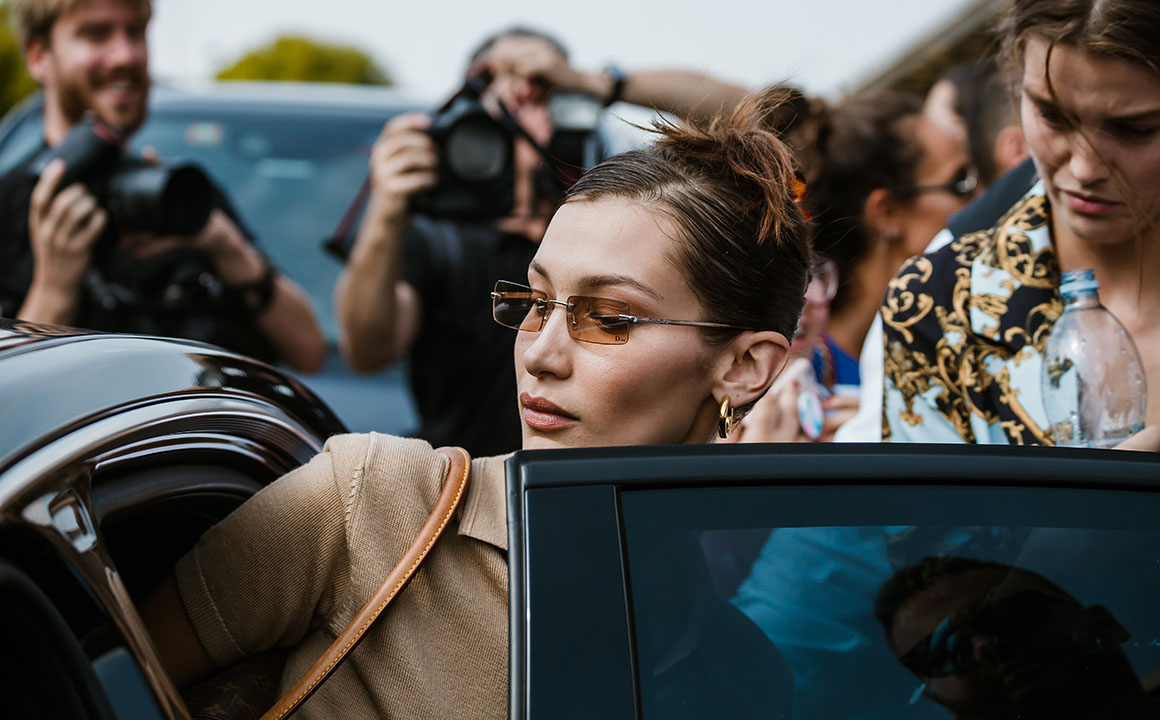